"I am Jazz" by Jessica Herthel and Jazz Jennings

The ALA Office for Intellectual Freedom tracked 354 challenges to library, school and university materials in 2017. Of the 416 books challenged or banned in 2017, the Top 10 Most Challenged Books are: 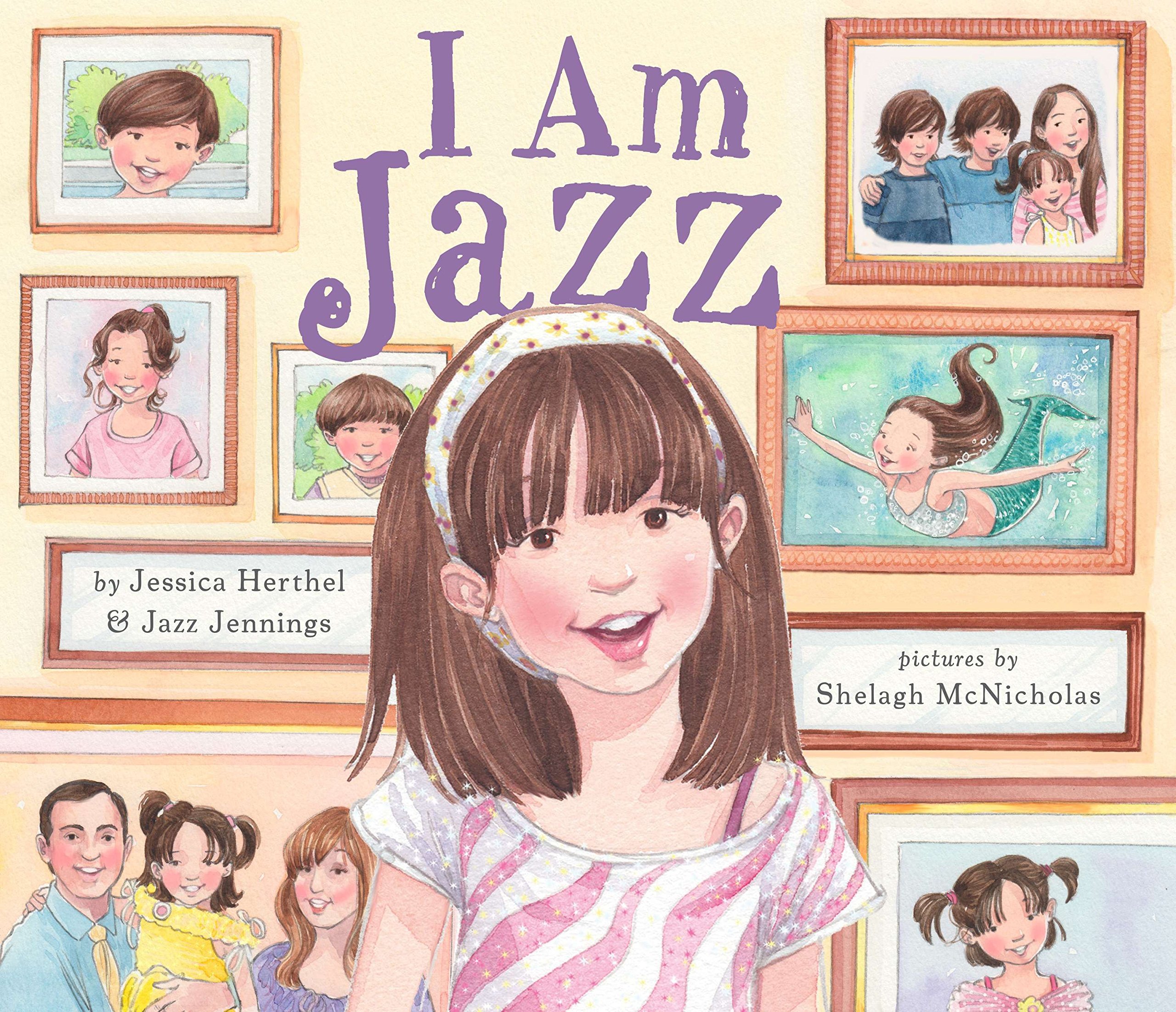 I am Jazz by Jessica Herthel and Jazz Jennings tells the story of Jazz, a girl who was born in a boy's body. Jazz always knew that she was a girl and once her family understood this, they embraced her exactly as she was. Jazz is like many girls. She likes the color pink. She likes to dance. She likes to play soccer. She is just your average kid. Through her book, Jazz is teaching other kids that it is okay to be who you are and that there are people who will support who you are, no matter what.


I thought this book was very sweet and perfect for it's audience. I did some research on the true story behind the book and found Jazz to be an incredible young woman. She has overcome so much and has made many positive changes for others going through the same things. Despite the negativity surrounding this book, I am so proud of Jazz for writing it. I am certain that it has helped many children; both those transitioning themselves and helping other children to understand the process. This book is so child friendly. It uses simple vocabulary that be understood by young readers but it still very impactful. I don't feel like the subject matter is "dumbed-down" as often happens in these kind of books. I can see how it would be so useful in a daycare or school environment with young child. I can even see it being a great discussion starter for teens and adults, not just for children.