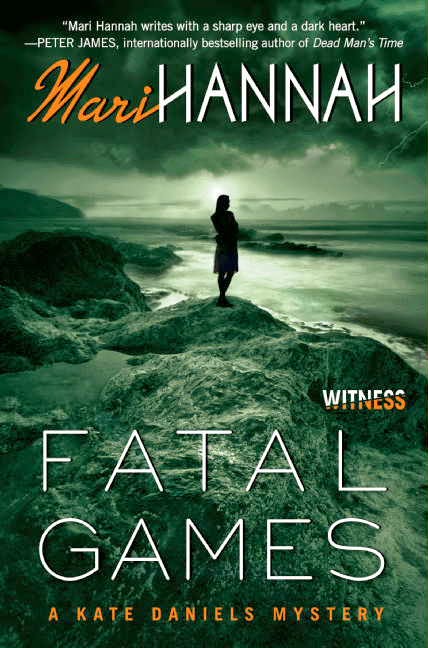 ~Synopsis~
In Mari Hannah's brilliant, dark mystery—set on the beautiful and wild Northumberland coast—skeletal remains have been discovered beneath the menacing shadows of Bamburgh Castle's fortified walls, and DCI Kate Daniels must solve her most intriguing case yet
Far from their Newcastle base, DCI Kate Daniels and her team find themselves on the rugged Northumberland coast, working their latest baffling investigation. As a blistering weather front closes in, Kate calls on a forensic anthropologist to help identify the remains of a corpse that has been found by the ancient castle on the barren beach. But the more she delves into the case, the more questions surface.
Meanwhile, newly widowed prison psychologist Emily McCann is lured into the twisted world of convicted sex offender Walter Fearon.As his sinister mind games become increasingly disturbing, is it possible that Kate's case has something to do with his murderous past? With Fearon's release fast approaching, Emily fears what he might have in store for her.
As the body count rises, Kate must scramble to outwit a clever, diabolical killer whose fatal games have only just begun.
Read a Sample of the Book 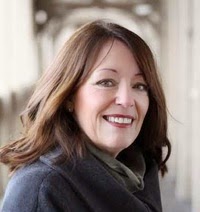 Mari Hannah was born in London and moved north as a child. Her career as a probation officer was cut short when she was injured while on duty, and thereafter she spent several years as a film/television screenwriter. She now lives in Northumberland with her partner, an ex-murder detective. She was the winner of the 2010 Northern Writers’ Award and is a nominee for the 2013 Polari First Book Prize.

a Rafflecopter giveaway
Posted by Beauty and the Armageddon