Synopsis: The seventh novel in the popular Cooper & Fry series. How do you investigate the murder of a woman without a life? That is the challenge facing Cooper and Fry when a reclusive agoraphobic is found shot to death in her home. With no friends, no family, and virtually no contact with the outside world, the dead woman may have simply been an unlucky victim of a random homicide. At virtually the same time, a raging house fire claims the life of a young mother and two of her children. But as the debris is cleared, troubling questions remain in the ashes. Among them, how did the fire start, where was the husband at two a.m. the day of the blaze, and was it really the fire that killed his family? 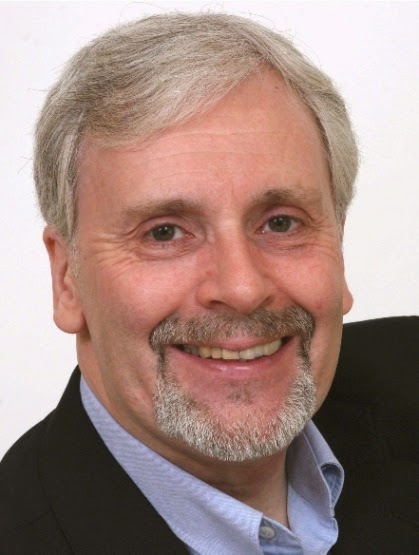 Stephen Booth is an award winning British crime writer, the creator of two young Derbyshire police detectives, DC Ben Cooper and DS Diane Fry, who have appeared in thirteen novels set in England’s beautiful and atmospheric Peak District. Stephen has been a Gold Dagger finalist, an Anthony Award nominee, twice winner of a Barry Award for Best British Crime Novel, and twice shortlisted for the Theakston’s Crime Novel of the Year. Ben Cooper was a finalist for the Sherlock Award for the best detective created by a British author, and in 2003 the Crime Writers’ Association presented Stephen with the Dagger in the Library Award for “the author whose books have given readers the most pleasure”. The Cooper & Fry series is published all around the world, and has been translated into 15 languages. Connect with the Author: