TEA Presents: "An Evening of Culture"

I recently had the honor to be stage manager for a local theatre production of An Evening of Culture.  Up until now my only interaction with the theatre world was as an audience member.  I know that I am not an actress.  I am not at all upset by this.  However, I have had multiple people try to convince me that I have acting ability.  Trust me, I do not.  But this role was awesome!   I am very thankful to Theatre Ensemble Arts and our wonderful director, Thomas LaRue, to give me this opportunity.  I know that it will be awhile before I'll want to be involved in another production (it's A LOT of work), but I am fairly certain I will work with another show or two in the future.

This play is absolutely hilarious!  Even though I was at every rehearsal, I still found myself laughing at it during the actual performance.  I was a great show with wonderful actors.  If you ever get the opportunity to see it- GO! 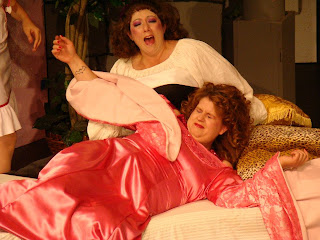 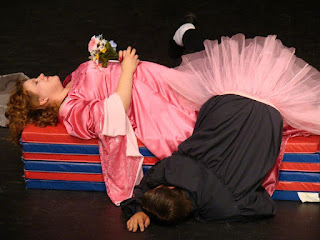 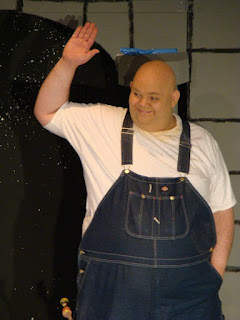 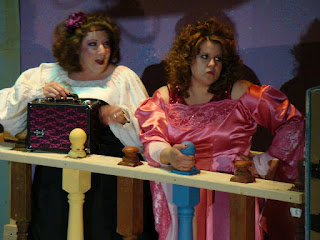 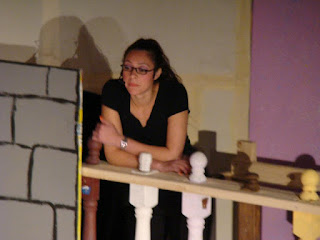 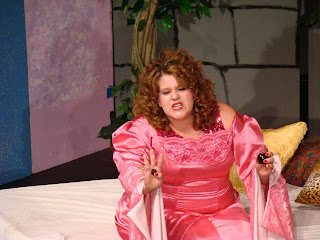 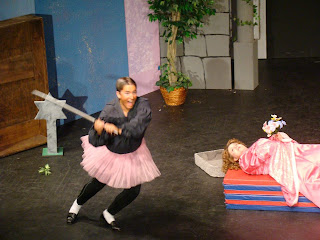 All Photos by Melanie Leeson ©2012